Medicines, Side Effects, the Elderly, and Nutrient Loss 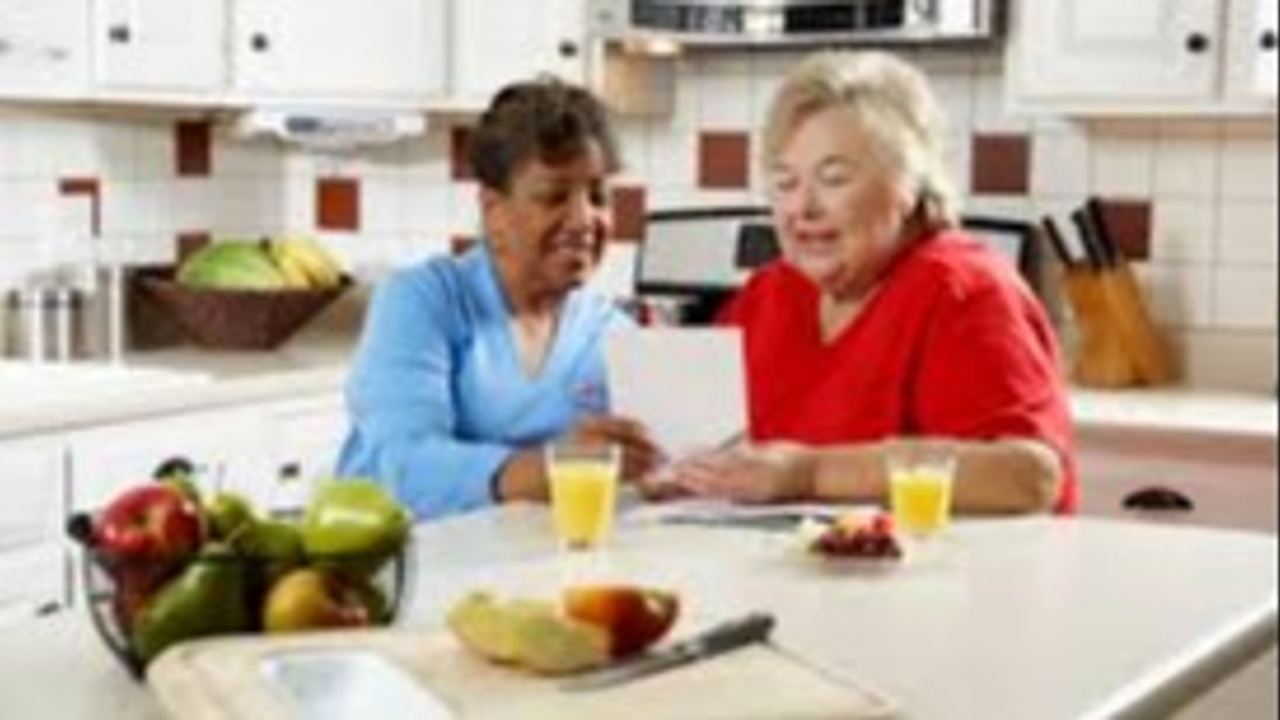 The older we get, the fewer enzymes and stomach acid we often have to fully process our foods and extract all the nutrients. Many people start having reflux, gas, bloating, and general digestive distress. Going to the doctor often gets them prescriptions for various forms of antacids when it is often more acid, not less, that they need.

To add insult to injury, these very common antacids do far more harm than is generally realized. They can interfere with our being able to utilize well several vitamins and minerals. Seniors with already compromised systems can quickly become deficient, show more symptoms because of that, and be prescribed more medications. This is a vicious cycle.

Suppressing acid production is necessary once in a while with certain health issues, but, in general, adding a tablespoon of vinegar or lemon juice to a meal can often settle things down. If it does quell the fire, then you need a good digestive formula that includes HCL (hydrochloric acid). Acid suppression leaves your immune system vulnerable to attack from bacteria that come in through your food.  That is one of the acids’ functions.

These antacids interfere with many of the bone-building minerals as well as vitamin D. So, eventually, if these are not replaced through (liquid, preferably) supplements, osteoporosis results.  I say liquid supplements because they don’t require much if any breaking down and they go straight into the bloodstream antacid or not.

I use this everyday example of a common medication to point out how we think about or don’t think about what we put into our bodies. Who thinks about the harm that can be done by antacids? How many people really look into side effects before or after they get the medication?

When I first moved into this senior complex, I got a call from a petite elderly lady. She wanted to know if I had any experience with a new muscle relaxant she had been prescribed. It was new to the market and me so I did my research. Then I went to see her.

She was almost swallowed up by her recliner, she was so small. This tiny, elderly lady had been given the same dose of muscle relaxant as would have been given to a football player. No consideration for her size, her age, or her vulnerability seemed to have been afforded her. She had gotten out of her chair one day and fallen. Her legs were too relaxed.

Luckily, she was not badly hurt. She lived alone. Her legs had had no strength to hold her up so she crumbled to the floor. That fall could have been her last independent movement.

Another client has been coming to me with dizziness and a fear of falling. At first, the massage work sharpened her vision and she left with glasses in hand. But the problem quickly resurfaced and was not resolving with massage on the head and neck.

I decided to ask her about any medications that might have been added or subtracted recently. She takes Lorazepam. Right in front of her, I looked up the medication. Immediately, the list of this medicine’s side effects was shown. Dizziness, instability. This is what she had been experiencing. I suggested she consult with her doctor.

Elderly medication problems are quite rampant these days. Elders do not process drugs as effectively as younger clients. Their digestion is often compromised as are other organs (kidney and liver) that process that which they take into their systems. And many drugs have half-lives that keep them active longer in the body. And seniors also don’t excrete drugs or foods well so things build up.

I had another client for years who suddenly got a diagnosis of Alzheimer’s/ dementia. She retreated into her apartment and out of social life at her facility immediately. It took me a long time to find out what had happened.

One day maybe a year and a half later, I see a car with two women inside. They wave at me. Although I knew it was her daughter driving, I didn’t know the daughter personally. The car stopped and we all chatted briefly. They invited me up to the client’s apartment.

Once inside I was told the story of a bad diagnosis and a fight for the truth. My client was obviously her old self. But, if it hadn’t been for her daughter, the advocate, she would have languished in a medication-induced brain fog. The doctors failed to look at the drugs she consumed and the possible side effects of medicines that had produced her problem.

Another story closer to home was a relative. She lived a very stressful life advocating for others. Getting ready for work one day, she suddenly didn’t feel right. She called 911 and her husband before collapsing with an aortic aneurysm. She had been treated unsuccessfully for years for high blood pressure.

Surgery saved her. Then a pacemaker was added when she insisted the doctors start checking out her heart further. She was still not right and she knew it. She had had very little energy, leg swelling, brain fog, and lethargy. The portable heart monitor showed she was missing heartbeats.

For a brief time, the pacemaker seemed to help. Then things got worse. She thought it was the pacemaker when she felt like she could zap people from her fingertips. They adjusted it with no lessening of the electric current she felt in her fingers. She also began moving like jelly while sitting or standing.

Again she had to insist that something be done. Baffled, the doctors sent her to a neurologist who did a boatload of nutritional testing. Turned out she was and still is very low on B12. Her fingers and the electrical current she felt were letting her know just how low. She now takes regular B12 shots of methylcobalamin working to restore the levels needed by her body.

We need to be aware of the possibilities of medication side effects, nutrient depletion, and vitamin deficiencies. No, I am not saying that we need to know these things off the tops of our heads, but I am saying that we should be educated about and be aware of and know how to look these things up in service to our clients or families. Having a good source of referrals to offer them would be beneficial, too.

Don't Use The V-Word

Do you mind my asking you how old you are?" Linda, in her early 70's, doesn't identify as a "senior" - at least not in the context that most people think of it.

Check out the blog today

Stay connected with news and updates!

Join our mailing list to receive the latest news and updates from our team.Don't worry, your information will not be shared.

We hate SPAM. We will never sell your information, for any reason. 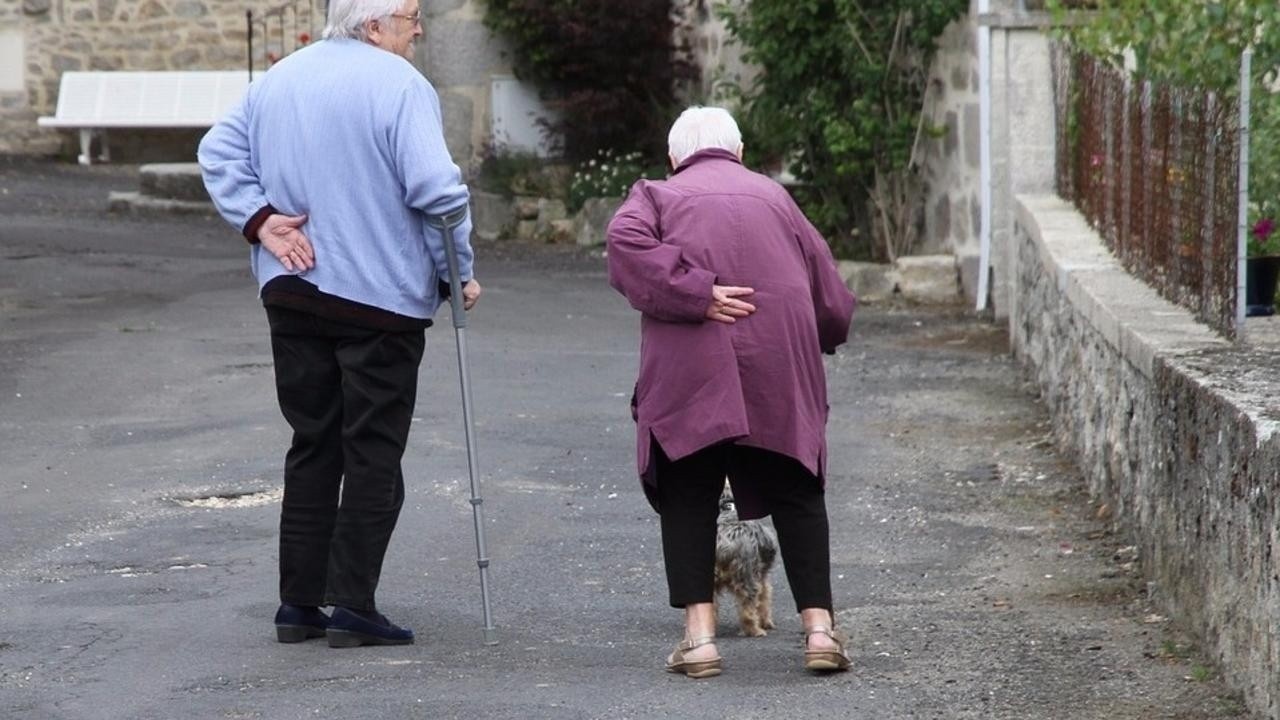